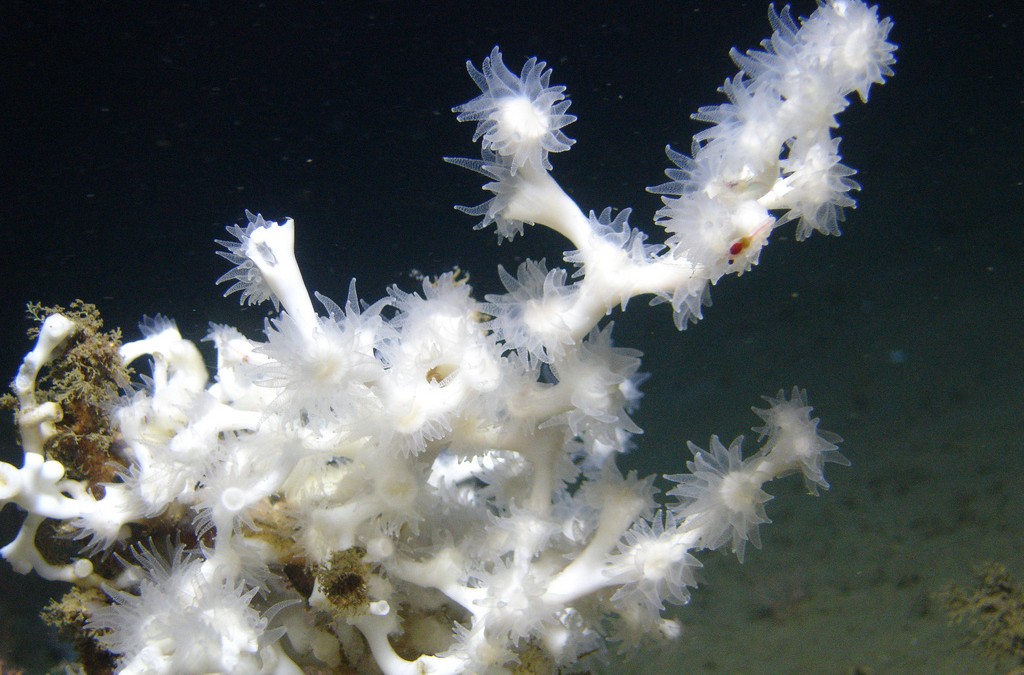 In 2006 the United Nations called on states to implement measures to prevent significant adverse impacts to vulnerable marine ecosystems (VMEs) in the deep sea. It has been widely recognised that a major limitation to the effective application of these measures to date is uncertainty regarding the distribution of VMEs. Conservationists, researchers, resource managers and governmental bodies are increasingly turning to predictive species distribution models (SDMs) to identify the potential presence of species in areas that have not been sampled. In particular, the development of robust ‘presence-background’ model algorithms has accelerated the application of these techniques for working with presence-only species data. This has allowed scientists to exploit the large amounts of species data held in global biogeographic databases. Despite improvements in model algorithms, environmental data and species presences, there are still limitations to the reliability of these techniques, especially in poorly studied areas such as the deep sea. Recent studies have begun to address a key limitation, the quality of data, by using multibeam echosounder surveys and species data from video surveys to acquire high-resolution data. Whilst these data are often amongst the very best that can be acquired, the surveys are highly localised, often targeted towards known VME-containing areas, are very expensive and time consuming. It is financially prohibitive to survey whole regions or ocean basins using these techniques, so alternative cost-effective approaches are required. Here, we review ‘presence-background’ SDMs in the context of those studies conducted in the deep sea. The issues of sampling bias, spatial autocorrelation, spatial scale, model evaluation and validation are considered in detail, and reference is made to recent developments in species distribution modelling literature. Further information is provided on how these approaches are being used to influence ocean management, and best practises are outlined to aid the effective adoption of these techniques in the future.