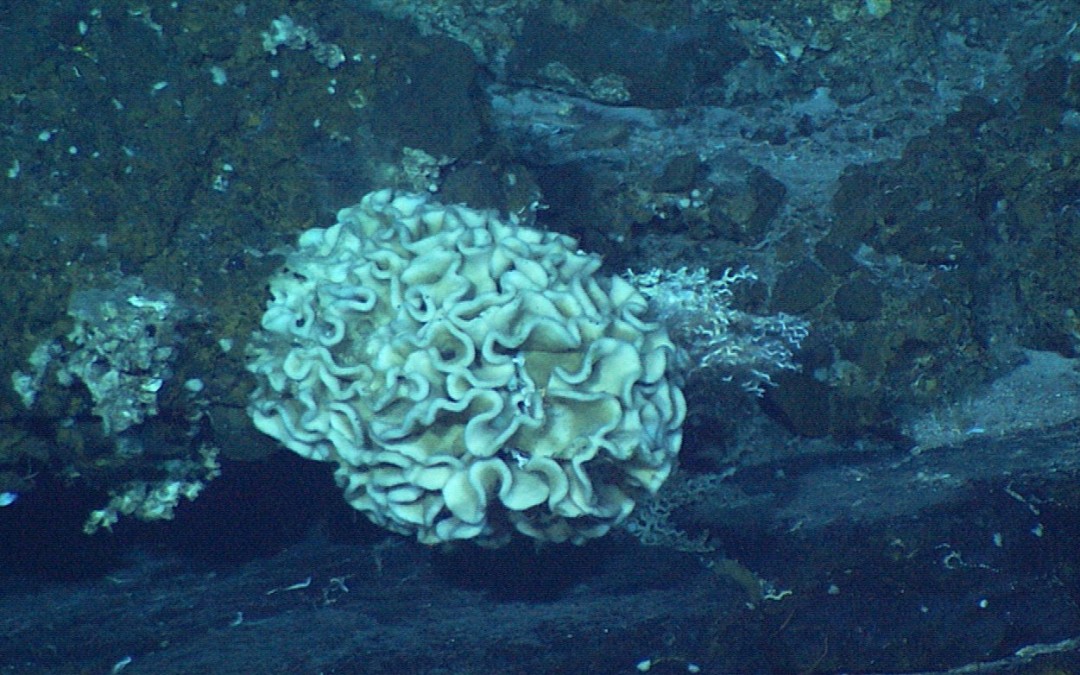 Xenophyophores are a group of exclusively deep-sea agglutinating rhizarian protozoans, at least some of which are foraminifera. They are an important constituent of the deep-sea megafauna that are sometimes found in sufficient abundance to act as a significant source of habitat structure for meiofaunal and macrofaunal organisms. This study utilised maximum entropy modelling (Maxent) and a high-resolution environmental database to explore the environmental factors controlling the presence of Xenophyophorea and two frequently sampled xenophyophore species that are taxonomically stable: Syringammina fragilissima and Stannophyllum zonarium. These factors were also used to predict the global distribution of each taxon. Areas of high habitat suitability for xenophyophores were highlighted throughout the world׳s oceans, including in a large number of areas yet to be suitably sampled, but the Northeast and Southeast Atlantic Ocean, Gulf of Mexico and Caribbean Sea, the Red Sea and deep-water regions of the Malay Archipelago represented particular hotspots. The two species investigated showed more specific habitat requirements when compared to the model encompassing all xenophyophore records, perhaps in part due to the smaller number and relatively more clustered nature of the presence records available for modelling at present. The environmental variables depth, oxygen parameters, nitrate concentration, carbon-chemistry parameters and temperature were of greatest importance in determining xenophyophore distributions, but, somewhat surprisingly, hydrodynamic parameters were consistently shown to have low importance, possibly due to the paucity of well-resolved global hydrodynamic datasets. The results of this study (and others of a similar type) have the potential to guide further sample collection, environmental policy, and spatial planning of marine protected areas and industrial activities that impact the seafloor, particularly those that overlap with aggregations of these conspicuously large single-celled eukaryotes. 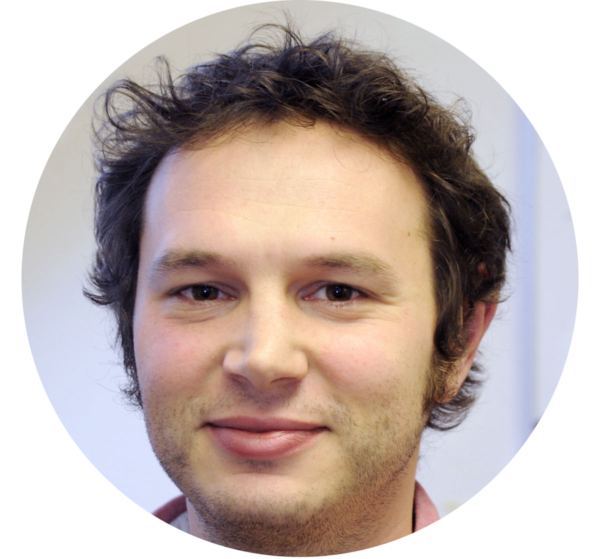