Tidal modulation of seabed light and its implications for benthic algae 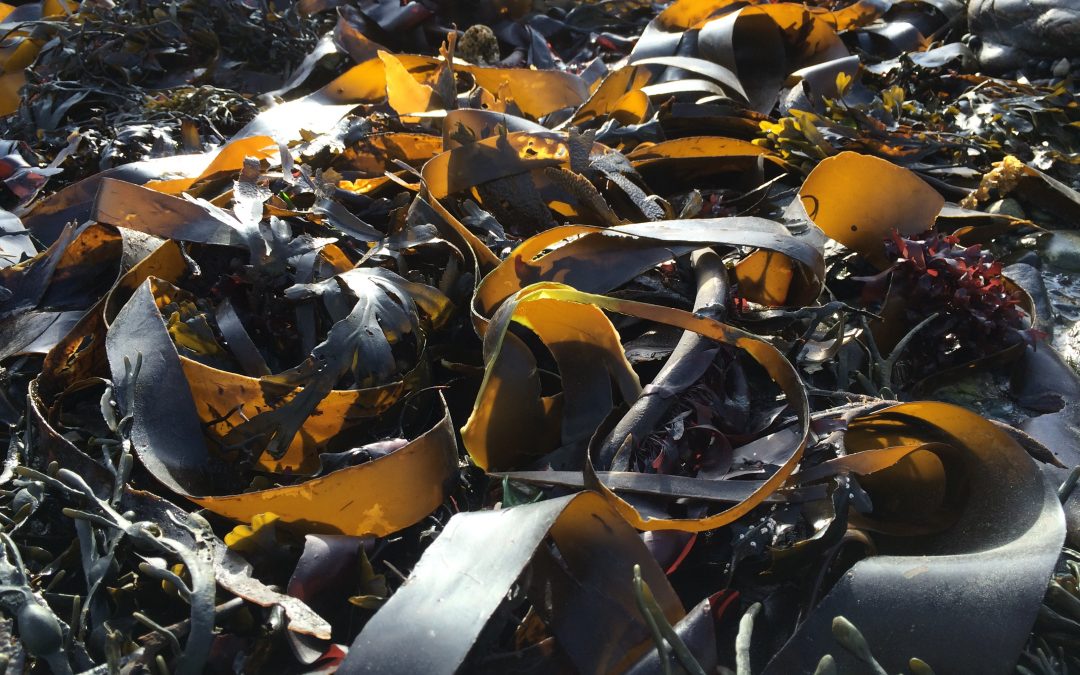 Tidal modulation of seabed light and its implications for benthic algae

The temporal behavior of seabed light in a shallow, tidal sea is set largely by the interaction of the solar elevation cycle with tidal cycles in water depth and temporal variability in water clarity. The effect of tidal modulation on seabed light often does not simply average out, producing instead a net effect (either an amplification or a reduction of seabed light, integrated over time) compared to a tideless, but otherwise equivalent, scenario. Observations of this phenomenon from the Bay of Brest (France) show reasonable agreement with predictions based on an earlier theoretical framework, confirming that the key physics has been understood and that the important parameters are tidal amplitude, timing of low waters, diffuse attenuation coefficient, and daylength. Implications for benthic macroalgae living in the bay’s shallow subtidal zone are investigated using a simple numerical model. The effects of the tide on time-integrated seabed light and, in turn, time-integrated macroalgal community photosynthesis in the Bay of Brest correspond closely at three timescales: annual, springs-neaps (i.e., approximately fortnightly), and daily. Tidal amplification of both parameters occurs over the year, during winter months generally, and at spring tides during winter specifically (slight reduction occurs at neaps during winter). For an individual, isolated thallus, the relationship between tidal modulation of seabed light and photosynthesis is complicated by more pronounced light-saturation and photoinhibition effects. Demonstrated here for the first time, neglecting tidal effects on seabed light is likely to result in erroneous estimates (and, for many sites, underestimation) of subtidal benthic productivity.