Large brown seaweeds of the British Isles: Evidence of changes in abundance over four decades 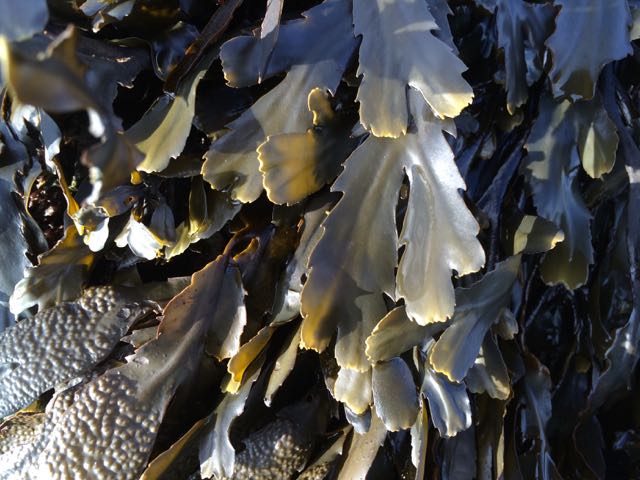 The large brown seaweeds (macroalgae) are keystone species in intertidal and shallow subtidal marine ecosystems and are harvested for food and other products. Recently, there have been sporadic, often anecdotal, reports of local abundance declines around the British Isles, but regional surveys have rarely revisited sites to determine possible changes. An assessment was undertaken of changes in the abundance of large brown seaweeds around the British Isles using historical survey data, and determination of whether any changes were linked with climate change. Data were analysed from multiple surveys for 14 habitat-forming and commercially important species of Phaeophyceae, covering orders Laminariales, Fucales and Tilopteridales. Changes in abundance were assessed for sites over the period 1974–2010. Trends in distribution were compared to summer and winter sea surface temperatures (SST). Results revealed regional patterns of both increase and decrease in abundance for multiple species, with significant declines in the south for kelp species and increases in northern and central areas for some kelp and wracks. Abundance patterns of 10 of the 14 species showed a significant association with SSTs, but there was a mixture of positive and negative responses. This is the first British Isles-wide observation of declining abundance of large brown seaweeds. Historical surveys provide useful data to examine trends in abundance, but the ad hoc nature of these studies limit the conclusions that can be drawn. Although the British Isles remains a stronghold for large brown algae, it is imperative that systematic surveys are undertaken to monitor changes.