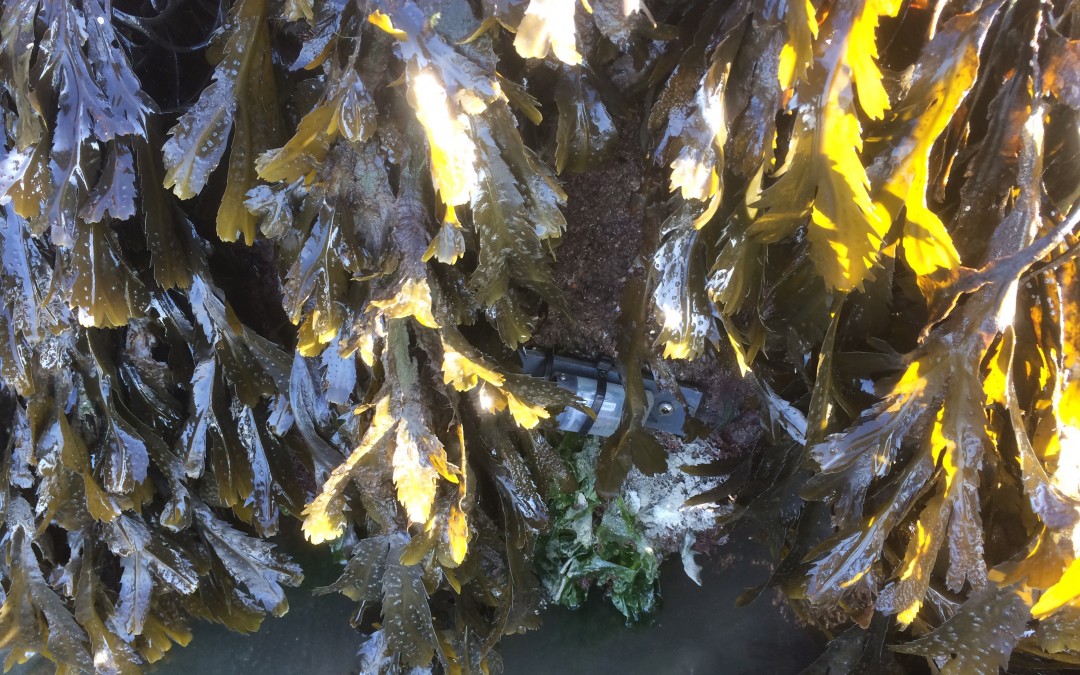 A contribution to the Carlo Heip Special Issue of JSR: Protecting Marine Biodiversity to Preserve Ecosystem Functioning: a Tribute to Carlo Heip

Seaweed assemblages represent the dominant autotrophic biomass in many coastal environments, playing a central structural and functional role in several ecosystems. In Europe, seaweed assemblages are highly diverse systems. The combined seaweed flora of different European regions hold around 1550 species (belonging to nearly 500 genera), with new species continuously uncovered, thanks to the emergence of molecular tools. In this manuscript we review the effects of global and local stressors on European seaweeds, their communities, and ecosystem functioning. Following a brief review on the present knowledge on European seaweed diversity and distribution, and the role of seaweed communities in biodiversity and ecosystem functioning, we discuss the effects of biotic homogenization (invasive species) and global climate change (shifts in bioclimatic zones and ocean acidification) on the distribution of individual species and their effect on the structure and functioning of seaweed communities. The arrival of new introduced species (that already account for 5–10% of the European seaweeds) and the regional extirpation of native species resulting from oceans’ climate change are creating new diversity scenarios with undetermined functional consequences. Anthropogenic local stressors create additional disruption often altering dramatically assemblage’s structure. Hence, we discuss ecosystem level effects of such stressors like harvesting, trampling, habitat modification, overgrazing and eutrophication that impact coastal communities at local scales. Last, we conclude by highlighting significant knowledge gaps that need to be addressed to anticipate the combined effects of global and local stressors on seaweed communities. With physical and biological changes occurring at unexpected pace, marine phycologists should now integrate and join their research efforts to be able to contribute efficiently for the conservation and management of coastal systems.